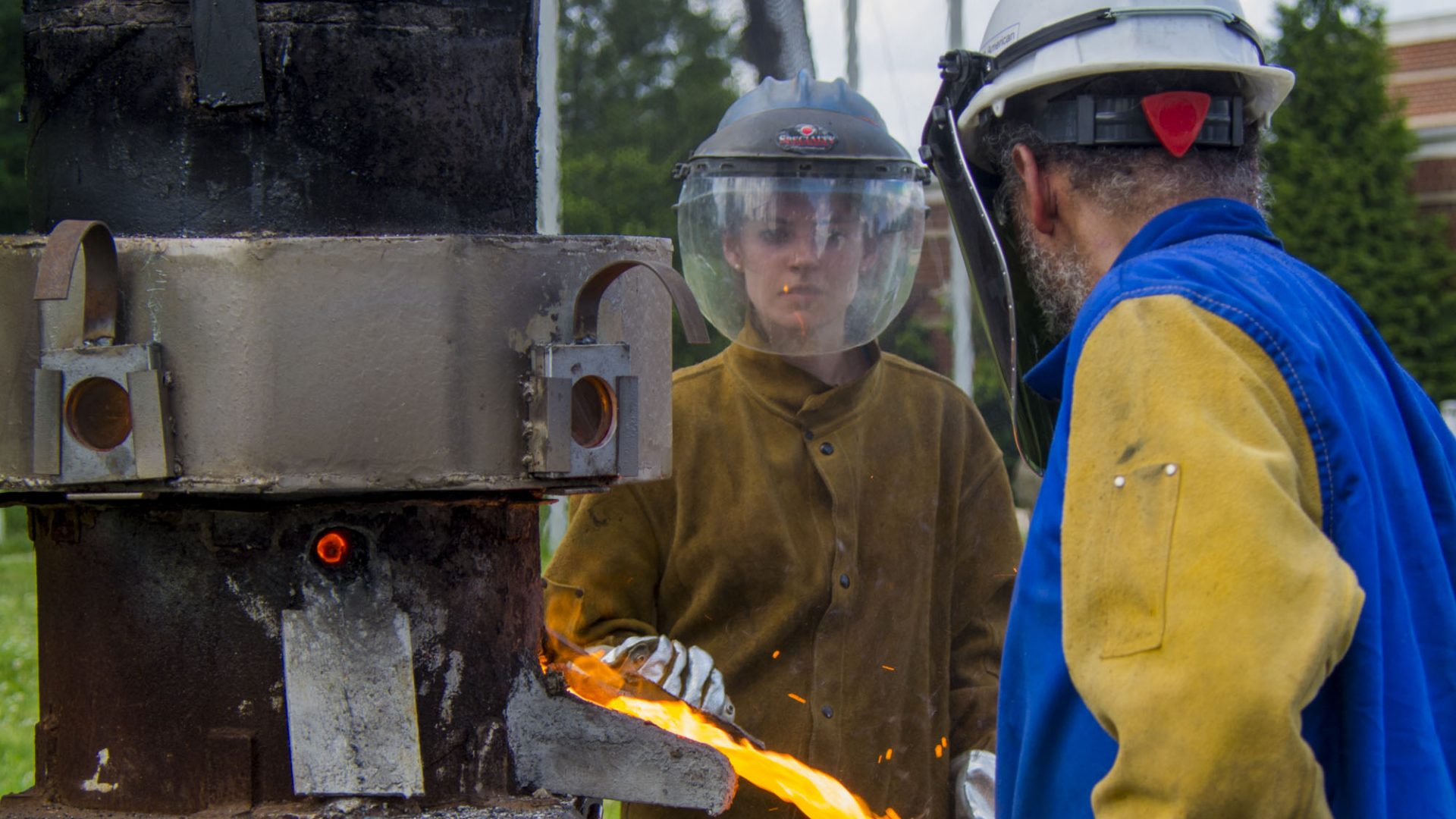 Video Editor Brian Jennings has twenty-five years experience in film/video production. He has worked extensively in all genres; documentary, commercial, feature both large and small budgets, industrial, regular television series, and so on.

He has worked on the following high-profile projects, as well as hundreds of smaller films.